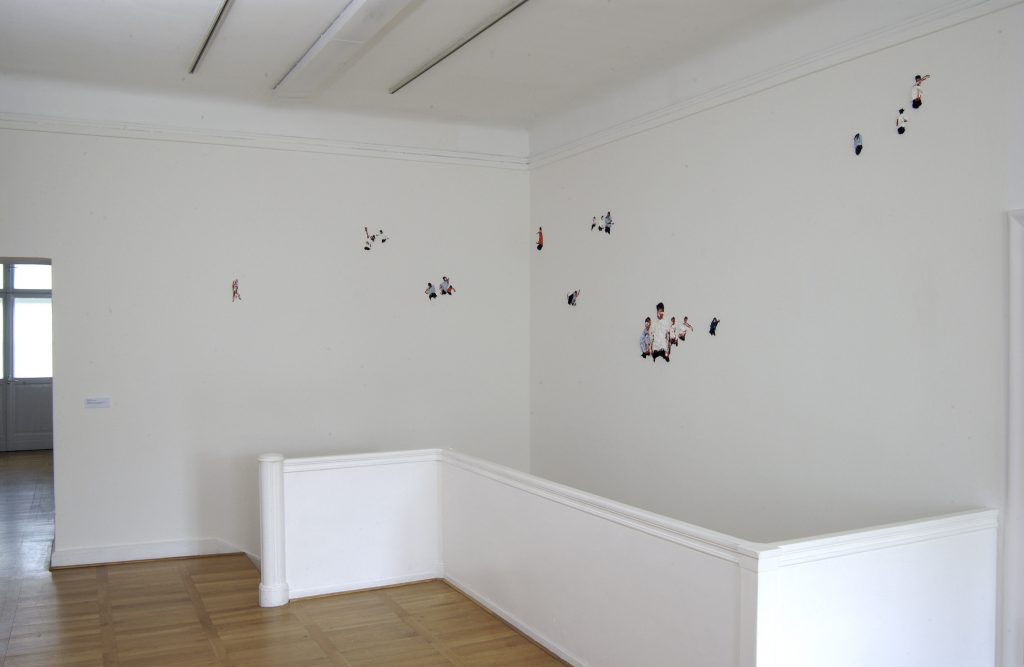 „Anstoss Berlin“ reflects on the richness of a city that within a very short period of time has become the centre of a globalised art scene. Since the end of the 1990ies hundreds of artists who operate worldwide have flocked to the Spree. Although they work and live here in Berlin, until now their work is often shown only in other metropolises’ museums. The astonishing change towards a capital of the arts in Berlin itself remained rather abstract at an institutional level.

Now the Haus am Waldsee ventures to take the first step.

The exhibition shows one work by each of the participants who are all born between 1950 and 1975. The show takes up all of the house’s exhibition space as well as the park with its 10,000 sq m at the lake.

In its 60th jubilee, the Haus am Waldsee shows clearly that it will dedicate itself in concentrated solo- and group-exhibitions to this exact potential with which the city advertises all over the world. Hereby, the house follows its own tradition. From the beginning it was the aim of the house to introduce its audience to the latest trends of international art. Even in the late 40ies the Haus am Waldsee was the first institution in Berlin to introduce artists such as Pablo Picasso (1947), Henry Moore (1951), Max Ernst (1951), Joan Miró (1954), George Braque (1955), or Käthe Kollwitz (1946), Schmidt Rottluff (1948), and Oskar Schlemmer (1950).

Today “Anstoss Berlin” for the first time raises questions regarding the motives of the artists who live here. Why has Berlin so quickly become the launching pad for contemporary art in the globalised media age? Is it the low rents and like-minded friends who also settled down here? Is it the city`s special history that is still perceptible everywhere? Or is it the openness and spaciousness of a metropolis of three million inhabitants that in comparision with London, New York or Beijing leaves a lot of space for individual development? What are the topics the artists take up? Are there mutual points of view of the present, or have styles and media become as global as their protagonists have become mobile? “Anstoss Berllin” does not look for clear answers. The exhibition wants to point out who moves Berlin, as well as to kick off discussions on all levels with its rich accompanying programme.

Under the patronage of Klaus Wowereit, governing mayor of Berlin.

With kind support by: 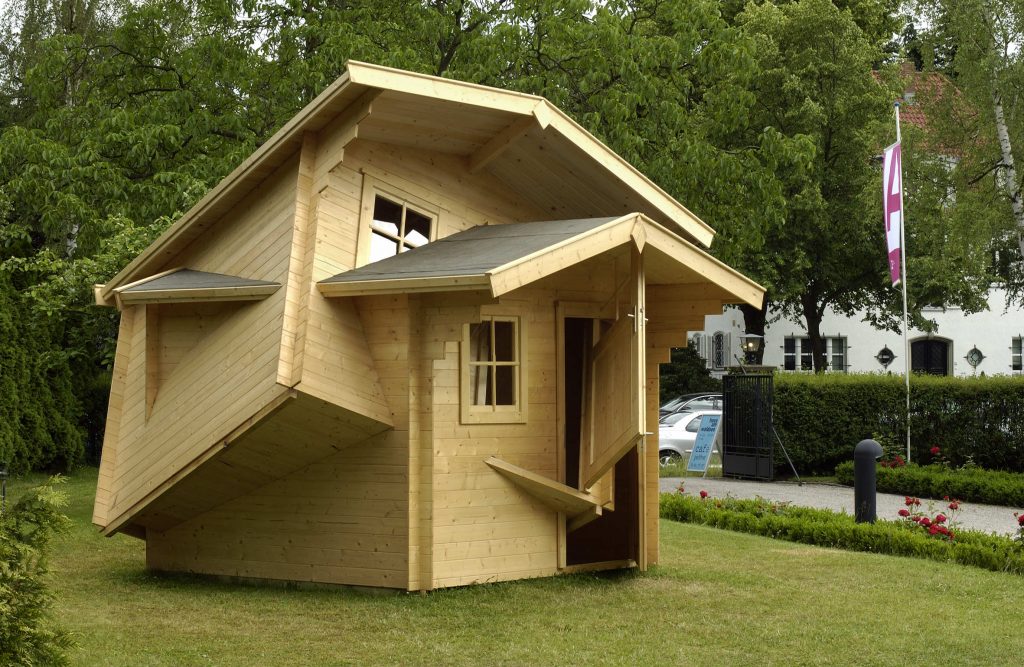