EXHIBITION, SHOP AND CAFÉ (TO GO) WILL BE OPEN AGAIN FROM MID MARCH. WE WILL INFORM YOU ABOUT THE EXACT DATE AS SOON AS POSSIBLE. “INTO SPACE” WITH WORKS BY BERTA FISCHER, BJÖRN DAHLEM AND NAUM GABO HAS BEEN EXTENDED UNTIL JUNE 6. THE SCULPTURE PARK WILL REMAIN OPEN ON WEEKDAYS BETWEEN 10 AM AND 4 PM AND ON WEEKENDS FROM 12 PM TO 4 PM. WE LOOK FORWARD TO SEEING YOU AGAIN!

The history of Haus am Waldsee 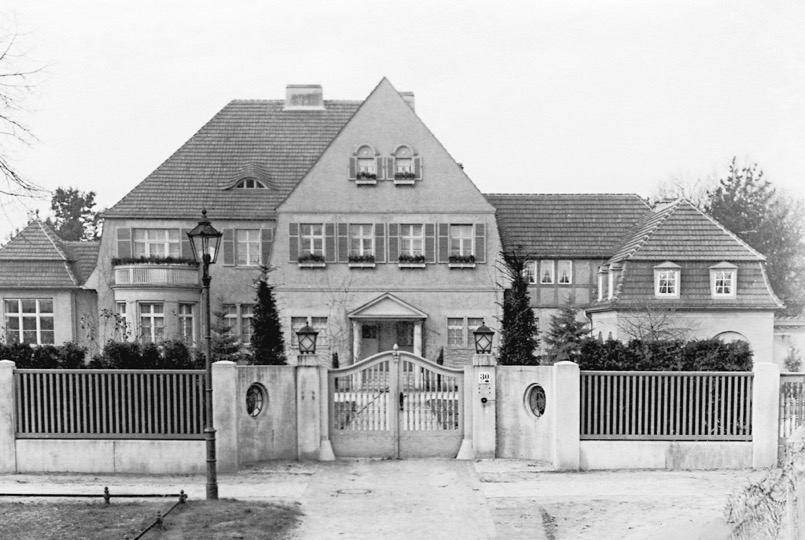 Built in 1922, the villa at Argentinische Allee 30 which has presented international contemporary art under the name “Haus am Waldsee since January, 1946, is being refurbished and expanded through the German Lottery Deutsche Klassenlotterie. The former east wing of the house, which was damaged in 1945 and demolished in the 1950s, has been reconstructed and transformed into a functional room with large French windows.

Haus am Waldsee was one of the first institutions in Germany to show international contemporary art in January 1946 and is one of the few to have done so in an unbroken sequence ever since. The villa was originally commissioned by a Jewish mackintosh manufacturer as a residence for his family. Before the end of the 1920s, however, the Knobloch family sold the lakeside estate and emigrated to Argentina. By the end of the Second World War the property had changed hands no fewer than a further seven times. The deputy director of the Film Chamber of the Reich, Karl Melzer, lived here in the 1940s. In March 1945 he did not return from an official trip and disappeared in Southern Germany instead. In June 1945 the Berlin Philharmonics played one of their first concerts after the war in the garden of the house that had been co-opted by Soviet forces. In 1946 the art historian and former Reichskunstwart, Erwin Redslob, is said to have been the last to see Franz Marc’s “Der Turm der Blauen Pferde” (1913) at the house. The painting is missing to this day. On the history of the painting and the rumours surrounding its eventual disappearance in Berlin-Zehlendorf by 1948, Haus am Waldsee, in cooperation with Staatlichen Graphischen Sammlungen in Munich, has presented a major group exhibition of contemporary artists in the spring of 2017. 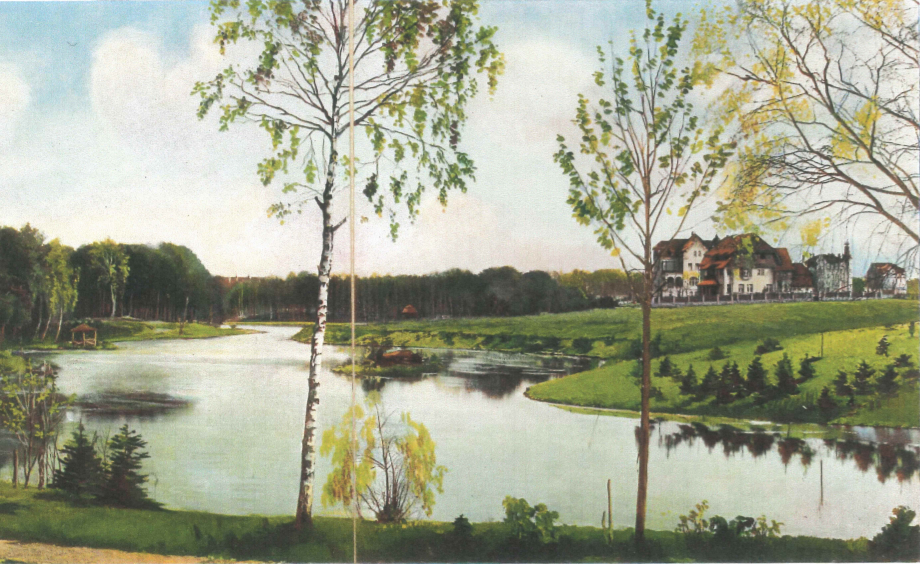 Waldsee around 1910, colour print based on photo by Richard Hoffmann, From: Die Villenkolonie Zehlendorf-West am Grunewald, published by the Zehlendorf-West Terrain-Aktiengesellschaft, Berlin

From 1946 the affectionately named “Haus am Waldsee” became a meeting place for artists and musicians who had been silenced during the Nazi period. From 1948 the house, under the directorship of Carl Ludwig Skutsch, developed its profile with an exhibition programme that gained attention well beyond the city. Artistic positions that had been ostracised since 1937 and passed Germany by, such as Pablo Picasso, Henry Moore or Max Ernst, were presented at Haus am Waldsee for the first time in post-war Berlin. Artists who had been victims of the action known as “Degenerate Art”, like Oskar Schlemmer, Karl Schmidt-Rottluff, Käthe Kollwitz or Hermann Blumenthal, were thus rehabilitated here by the late 1940s. 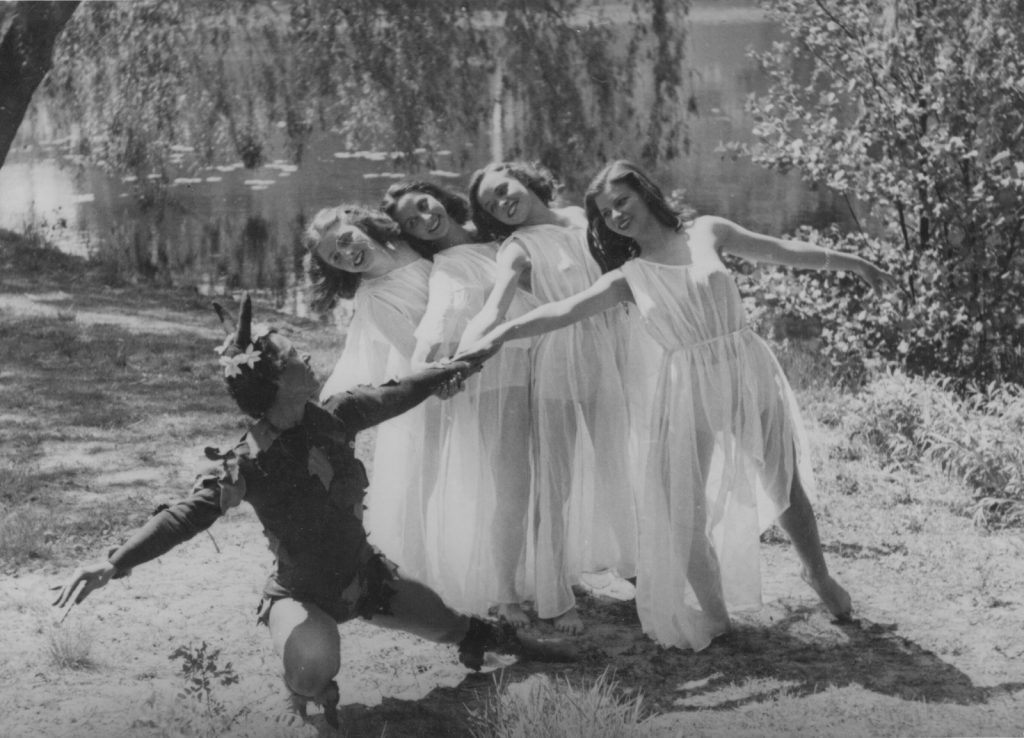 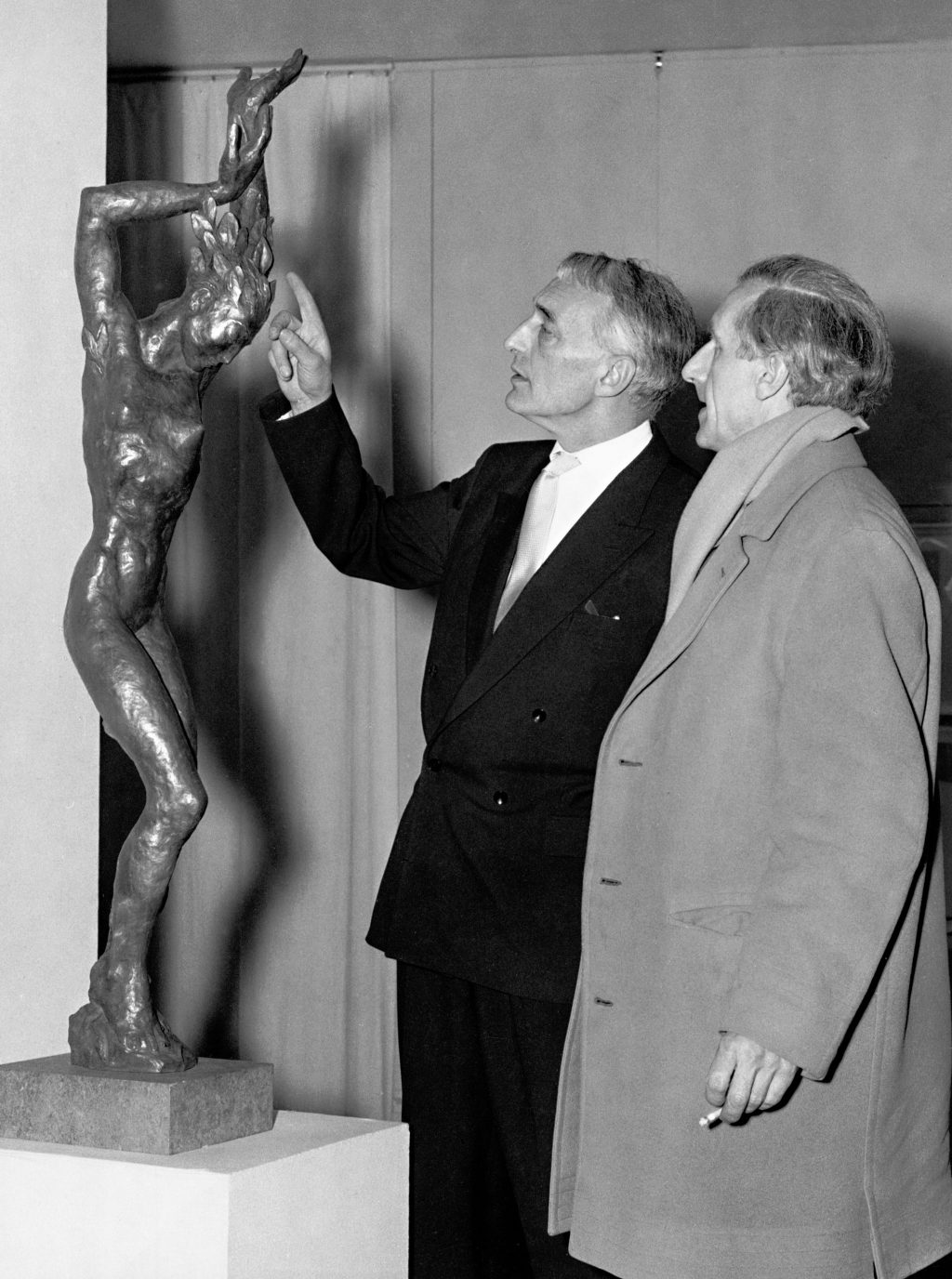 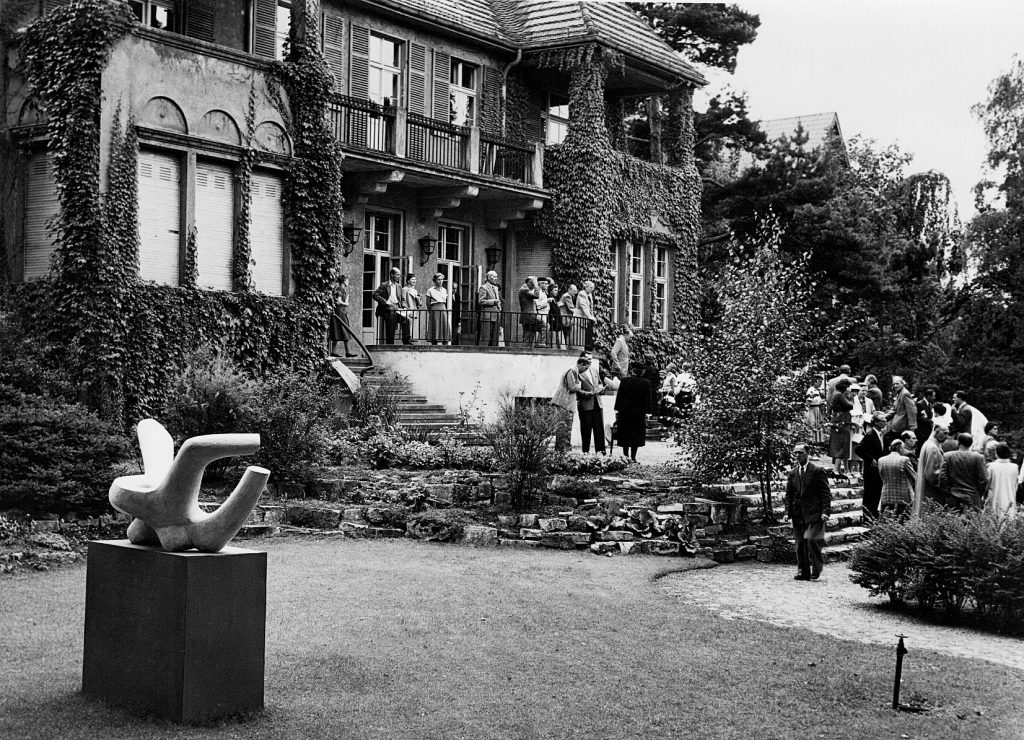 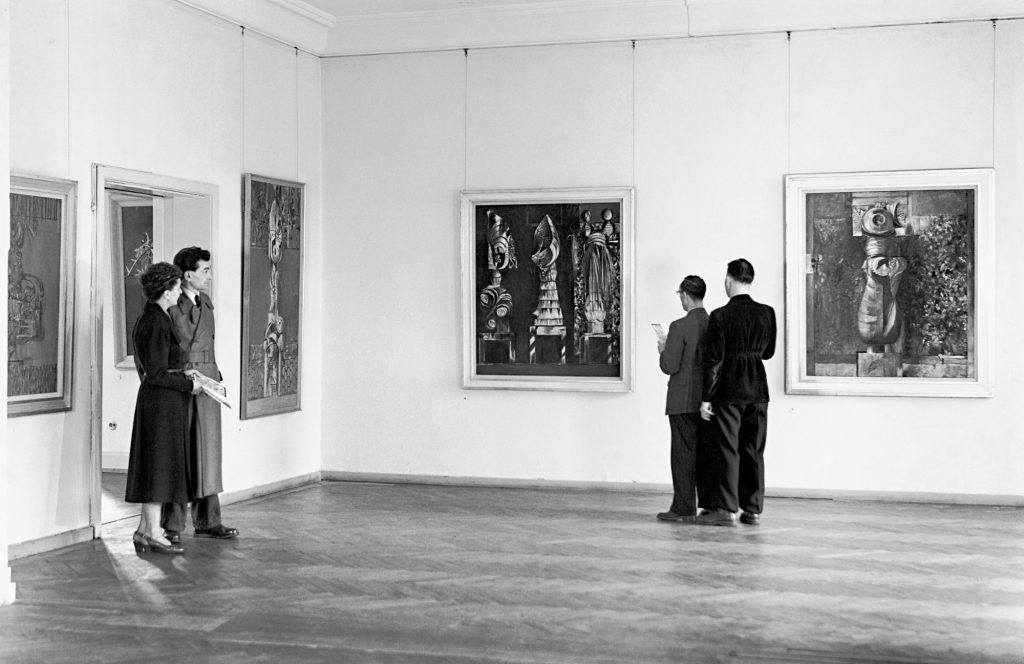 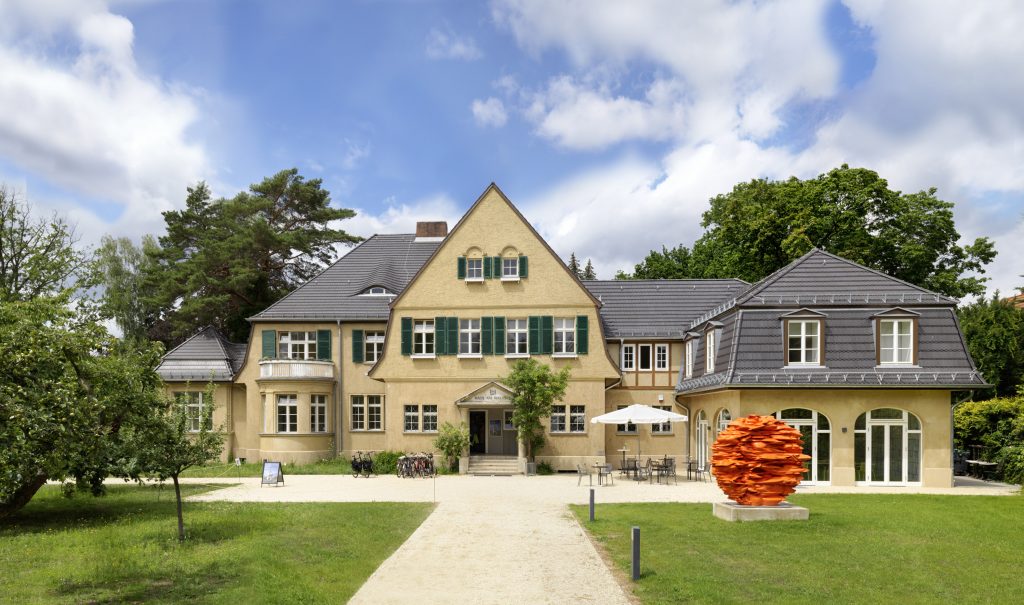 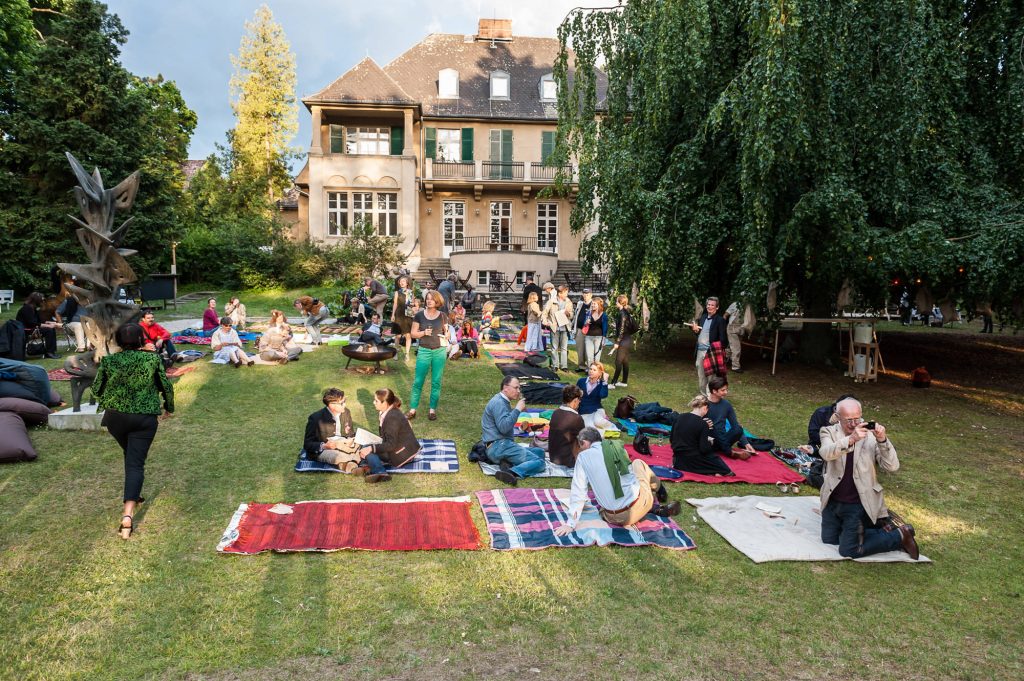 Artist’s talks, artist’s dinners, concerts, book presentations, children’s openings, yoga amidst the art and guided tours in dialogue form will again accompany the exhibitions after the reopening. Audio guides to the Modernist architecture in the neighbourhood (Mies van der Rohe, Walter Gropius, Hermann Muthesius) and a sculpture park on the Waldsee (Karl Hartung, Lynn Chadwick, Thomas Rentmeister, Michael Beutler) round off what we offer. Haus am Waldsee is independently operated. It receives subsidies and grants from the Berlin Senate as well as the borough of Steglitz-Zehlendorf of Berlin. A growing friends and supporters association lends crucial support.