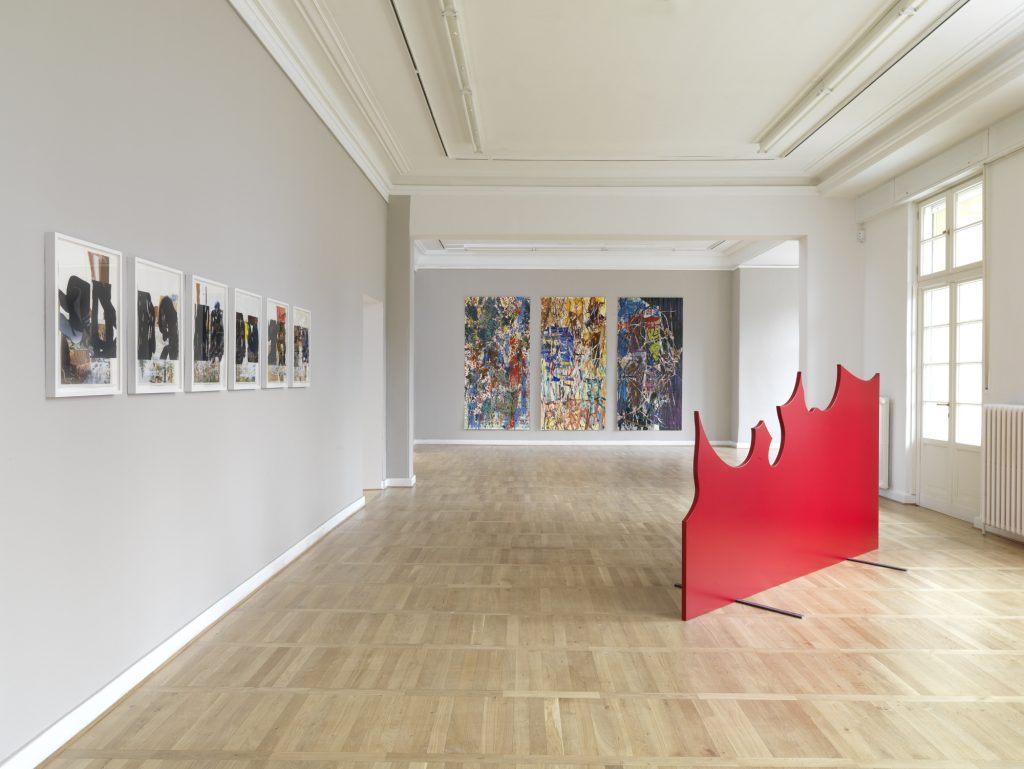 From April 2nd on we are going to present Arturo Herrera’s first solo museum show in Germany. The South American artist lives and works in Berlin since 2003. Herrera’s multi layered body of work includes collages, sculptures, photographs, cut felts and wall paintings. His images were taken mainly from popular culture such as magazines and comic strips. Through his practice, Herrera diversifies and reinvigorates the tradition of collage that began with Picasso and Braque around 1912.