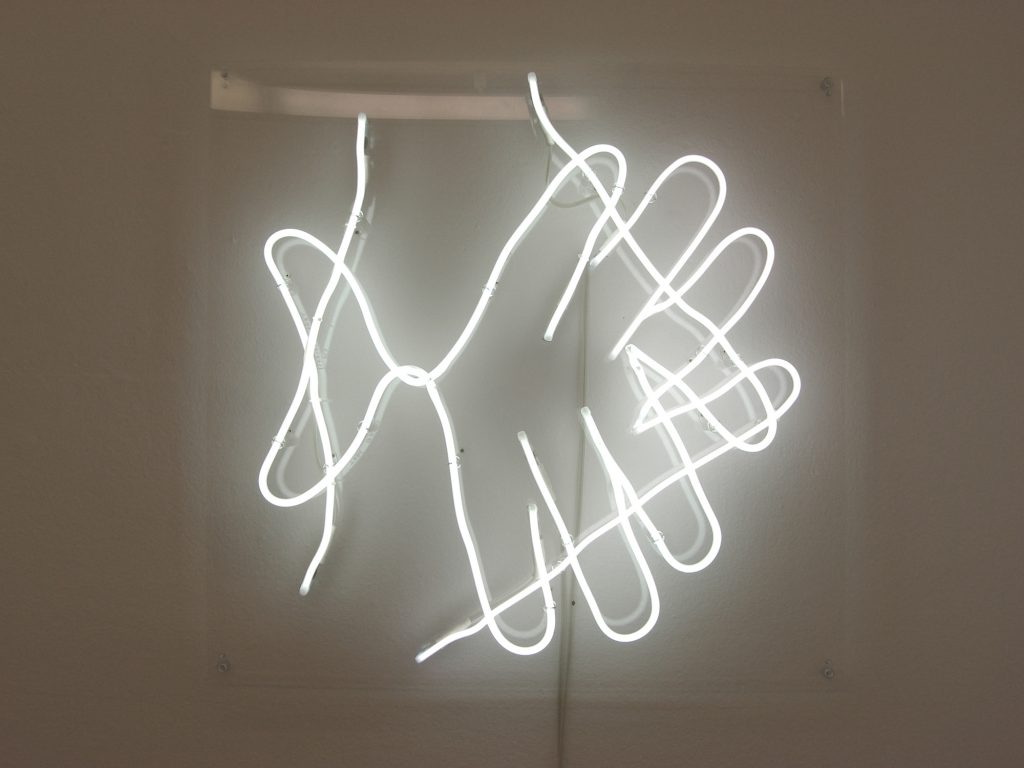 The Haus am Waldsee is showing the first solo exhibition by British artist Jonathan Monk in Berlin on 7th December 2006. His artistic works combine lightness and irony with a sophisticated awareness of the fundamental directions in which twentieth century art has developed. Monk’s personal, deconstructive and stimulating approach to conceptual and minimalist art of the 1960s and 1970s refers to, and personalises concepts used by artists like Sol LeWitt, Lawrence Weiner and Richard Serras. The artist places the originals in a contemporary context in an extremely humorous manner via a conceptualist overlapping technique in which time and language play a decisive role.

The exhibition by the sculptor, born in Leicester in 1969, was previously on show in Hanover, St. Gallen and Nuremberg. The Berlin leg of the exhibition will include new works incorporated at the artist’s instigation, as well as additional works on loan from personal collections in Berlin.