In spring 2020, Haus am Waldsee has invited the internationally active and Berlin-based painter Bernhard Martin (*1966) for a comprehensive exhibition. „Image Ballet“ will display paintings, drawings and collages from the early 2000s onwards throughout the entire exhibition space. The large-format cycle of paintings „Le Mot“ (The Word), created especially for the exhibition, extends the selection to the immediate present.

The exhibition is accompanied by a comprehensive educational programme as well as a catalogue with an introduction by the curator of the exhibition and director of Haus am Waldsee, Katja Blomberg, an interview with the artist by Florian Illies and an essay by philosopher Björn Vedder.

Bernhard Martin‘s studies of painting go back to his childhood in Kassel. At the age of seven, he first encountered paintings by Rembrandt and Hans Baldung Grien at Schloss Wilhelmshöhe. At the age of sixteen, he was the youngest student ever to enroll at the Kassel Art Academy. At this point, he was already very familiar with Renaissance painting, Hieronymus Bosch, Jean Fouquet, Leonardo da Vinci but also with Goya, Picasso and Duchamp. International contemporaries followed during the documenta era, his school is located directly next to the Fridericianum as an important exhibition venue of the documenta.

Since the 1990s, Bernhard Martin‘s visual world has consisted of images from advertising, electronic media and European art history. He skilfully uses several techniques, from the Old Masters to today‘s spray painting and glazing techniques. His colouring is based on the iridescent fabrics of holy figures of the late Middle Ages as well as on the smooth Internet aesthetics of our days.

Bernhard Martin already moved to Spain during his studies with Harry Kramer in Kassel. He spent seven years in Barcelona. Later, a scholarship took him to Nice, in the 2000s he went from Berlin to London. Today, Bernhard Martin lives and works in Berlin again.

His passion is the unembellished view of the obscene-seductive and the drastic role-playing in public or semi-public performances. In bright colours, he shows the abysmal, the greed, the vanities, the empty words that cause excitement via digital media. Anything and everything can be caught up in the swirls of eroticism, politics and nightmares on the net. Everything exists side by side, unconnected and at the same time. An explosive mixture of human existence emerges on Martin‘s canvases, existing beyond conventional rules as a kind of fourth dimension that draws from the continuous loop of global media.

In his most recent works, Bernhard Martin‘s visual world seems to have become more and more liquefied: Addictions, fake news, drugs fantasies and consumption meet the painter‘s unrestrained addiction to paint. „Elysian Fields“ (2017) shows his head as a dissolved flood of paint. It pours out onto the canvas lying on the floor in front of him. Walls, windows and floor recede or are broken. But the artist is intoxicated by his idea. As if the illusions spill unfiltered onto the painting surface. With a sweeping gesture the painter goes to work. But the depicted situation does not correspond to the carefully executed working method. The drops are merely depicted. In reality, they are finely painted and well planned. Martin plays a game that displays the process of painting within the painting. His artistic approach is based on sketches and drawings. Every foam bubble, every shimmer on the skin, every flowing form is carefully executed down to the smallest detail to confuse the visual senses.

The exhibition was curated by Katja Blomberg and Bernhard Martin.

The catalogue will be published at the press conference. Edited and introduced by Katja Blomberg, with an interview by Florian Illies and an essay by Björn Vedder. Hardcover, 80 pages, published by Verlag der Buchhandlung Walther König, 24 Euro. 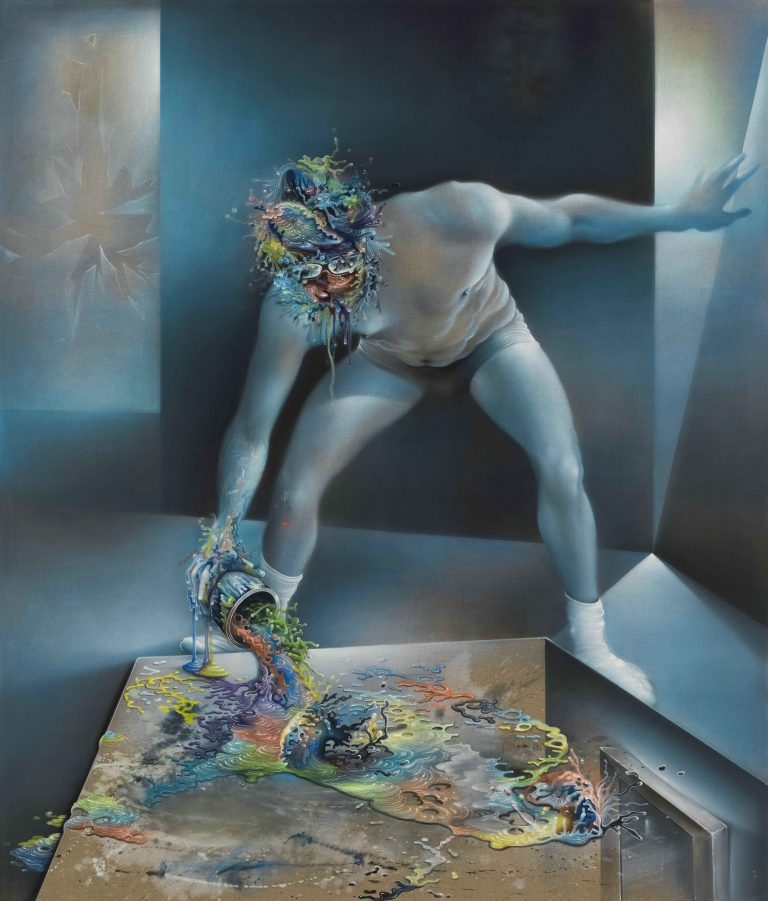 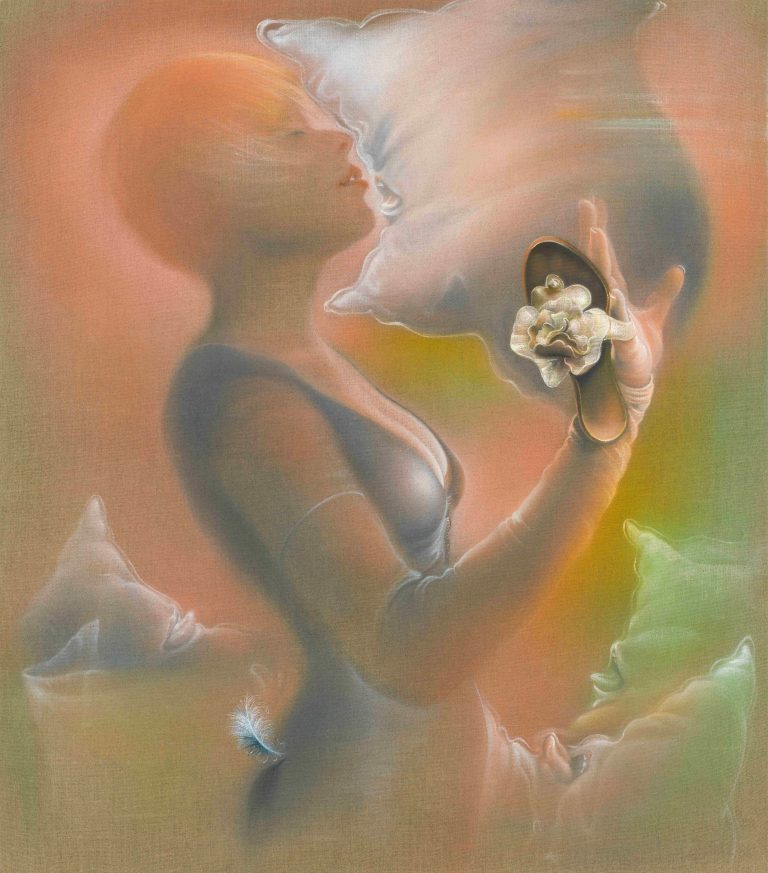 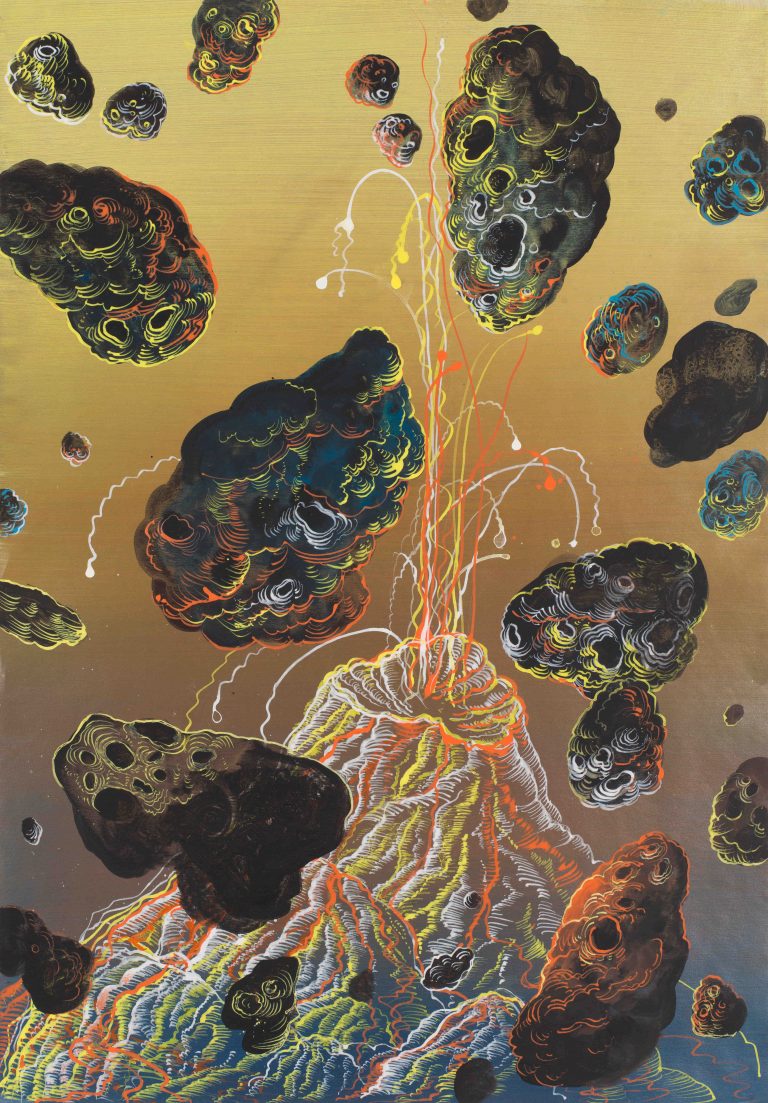 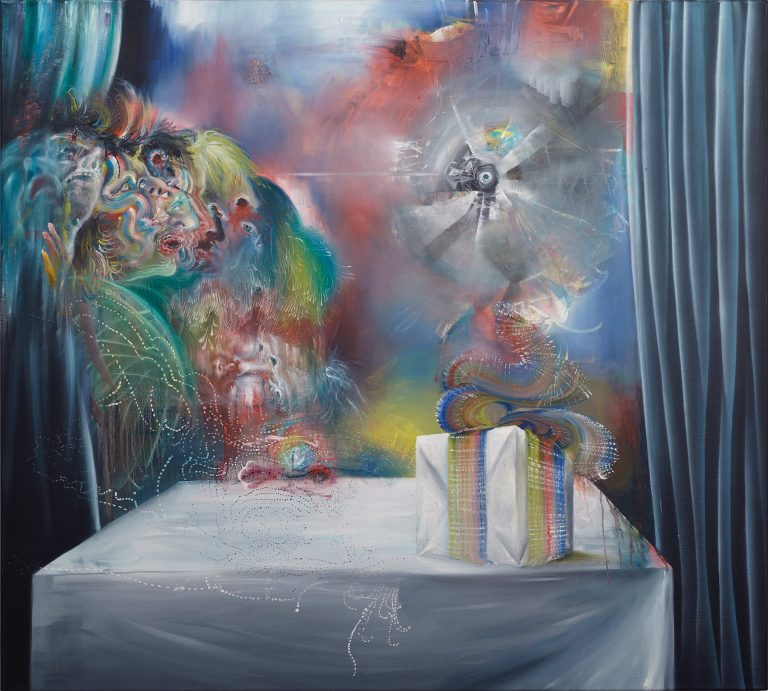 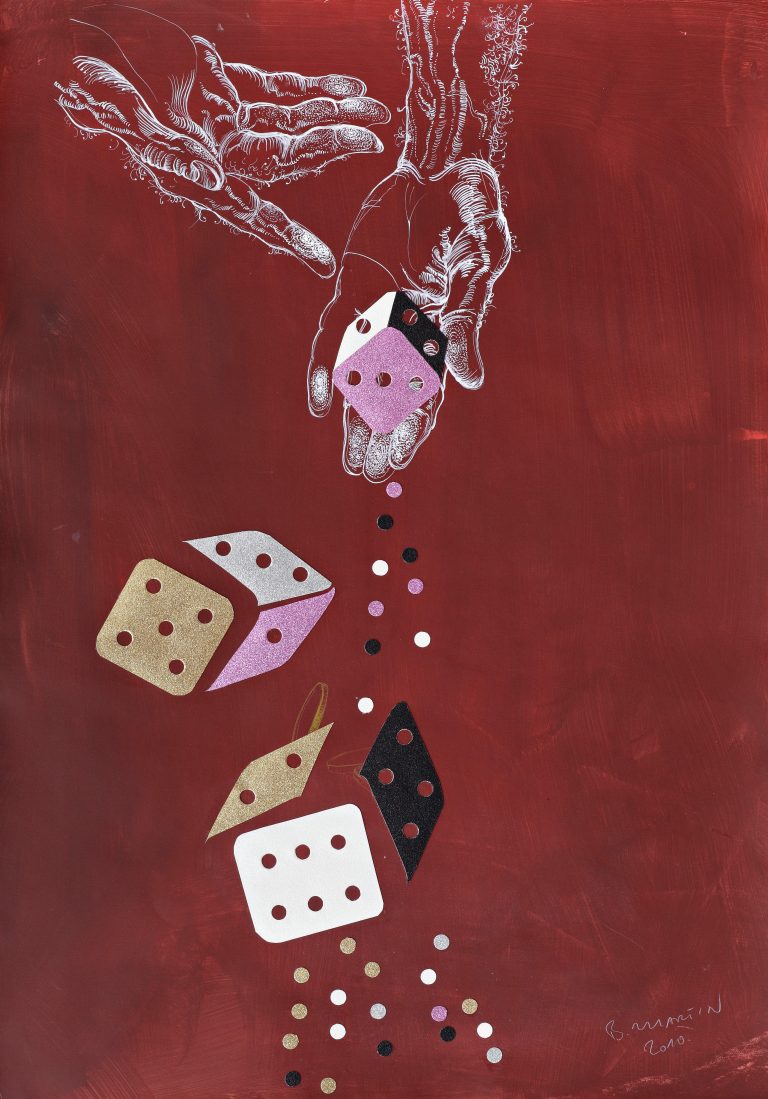 Please note that all of the illustrations available for downloading are protected by copyright and may only be used for press purposes and with the corresponding credits including the courtesies. The images must not be cropped.