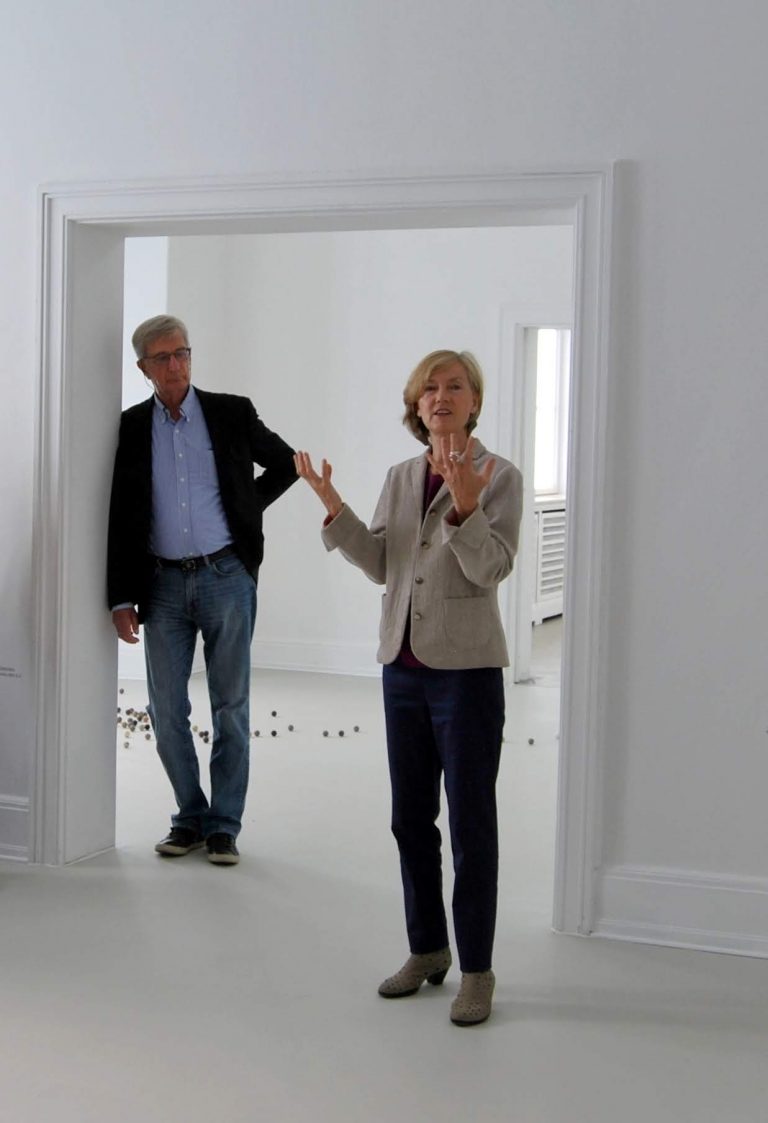 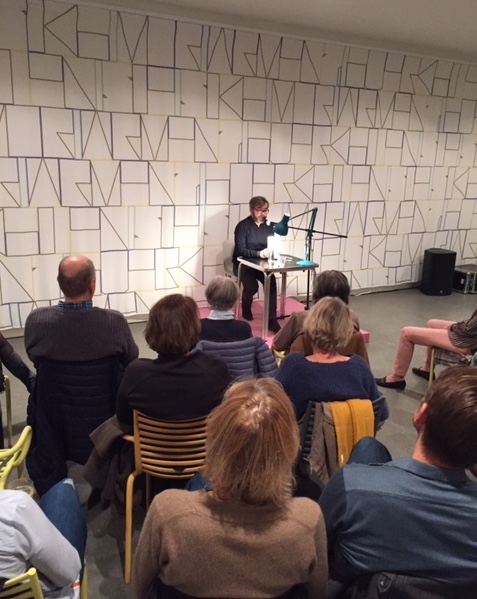 David Wagner’s latest book, “Der vergessliche Riese” (The forgetful giant), concerns us all. It deals with the tipping point at which aging parents become dependent on the care of their children instead of the other way around. The reason for the book is the early dementia of the author’s father. After many years of distance, the son rediscovers the father. The successful “giant” loses his memory at the age of 71. His three adult children took care of him when he was widowed for the second time. Not without comedy, Wagner describes the conversations full of repetitions and memory gaps in his everyday, highly precise language. The son closes these gaps with his own memories or leaves them open. In the cellar of the single-family house on the cul-de-sac road just outside Bonn, the protagonist encounters his West German childhood of the 1970s and 80s: fondue sets and soda syphons, golf clubs, a Christmas tree stand, women’s wigs, slide projectors, all of these speak a language of bourgeois prosperity, which of course also includes the double garage with a VW Golf and Mercedes and which have long since faded as the life goal of happiness after 40 years.

In front of a big audience, the Berlin author, whose works are published by Rowohlt, read three out of nine chapters. Afterwards, the discussion was more thoughtful than vehement. “Der vergessliche Riese” has already been nominated for several prizes.