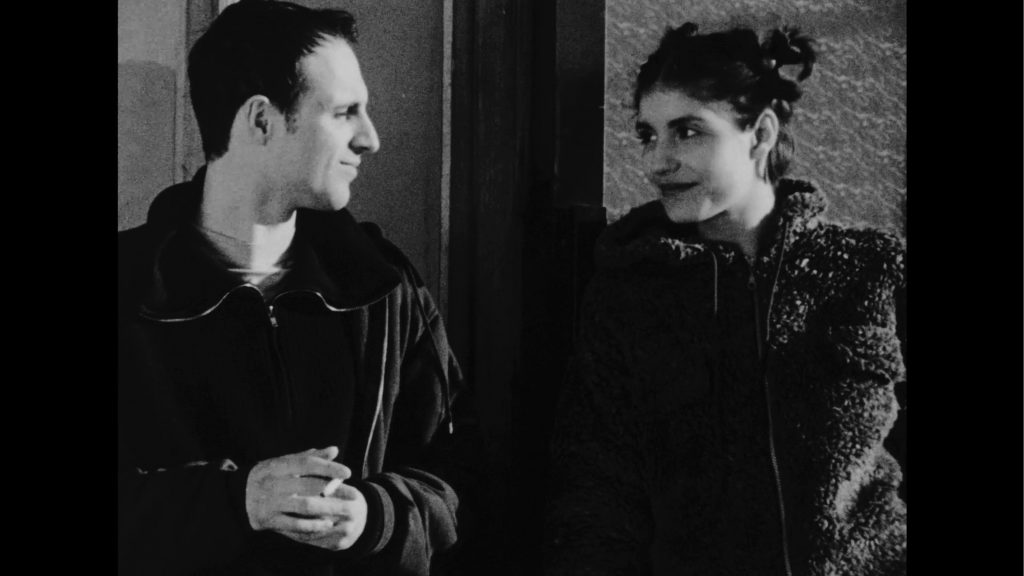 On a Monday morning, after a boring night out clubbing in Berlin-Mitte DJ Poge and his girlfriend Dani drive out of the city, into the suburbs, to the dormitory town of Marzahn. Mitte is out, they are convinced; the future lies in the margins of the city. While searching for a suitable location for a new club they meet Mol, an old friend of Poge’s, who has been living in Marzahn for quite a while now. However, two pioneers are one too many.