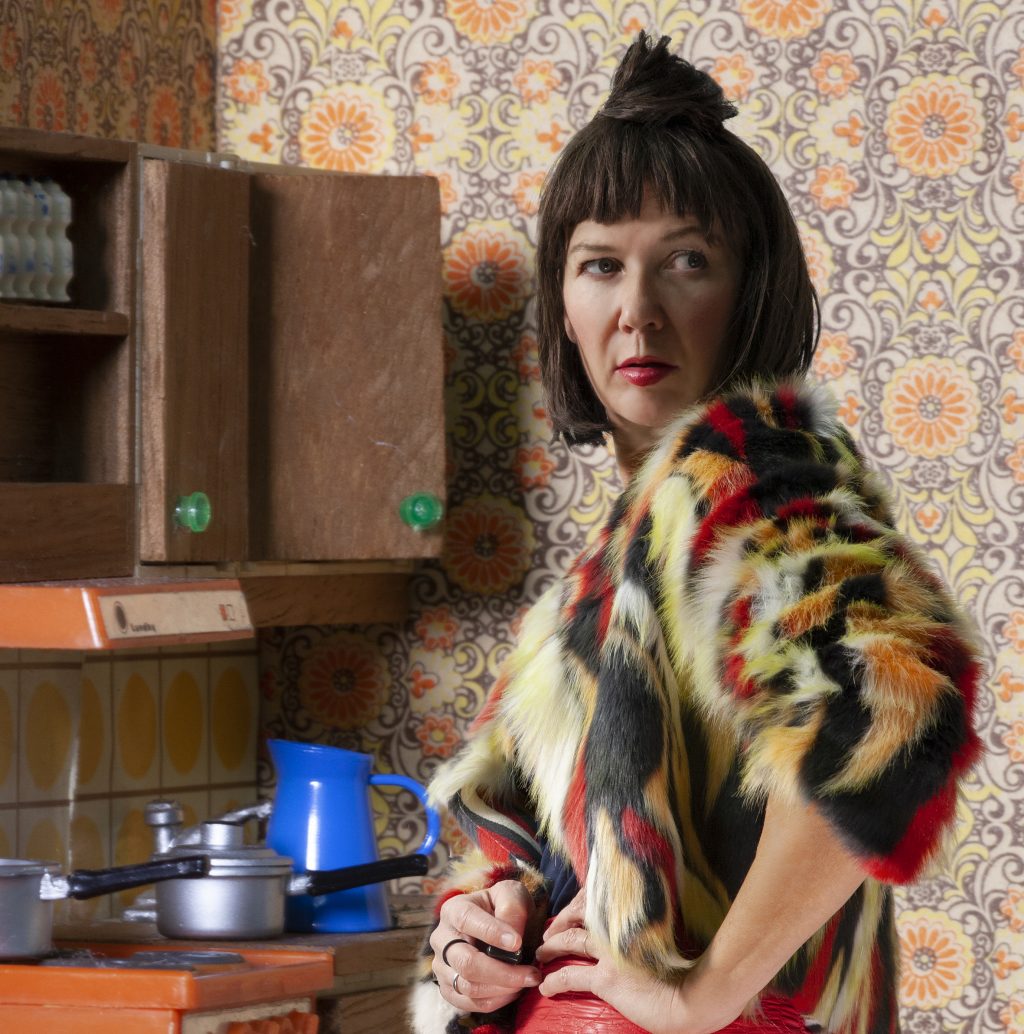 The video clip “Dirt as a pet” is about a young couple who have divided their household duties. He does the laundry, she cleans. Both feel at a disadvantage and no longer accept their stereotypical roles as woman and man.