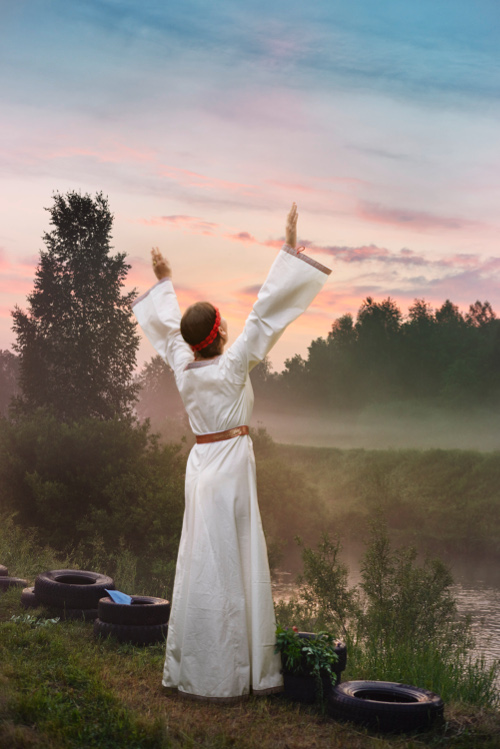 Over the last 15 years, the artist Julian Röder (born in East Berlin in 1981) has developed an impressive photographic œuvre that addresses questions of global economies and power relations. His works, which have already received considerable international attention, are now presented in Berlin in an extensive survey exhibition for the first time.

After being trained as a photographer at the Ostkreuz school in Berlin, Julian Röder studied photography with Timm Rautert at Hochschule für Grafik und Buchkunst – Academy of Fine Arts, Leipzig. In the early 2000s he develops the position of an avid observer. His photographic series focus on the subtle changes of our globalised present. At the G8 summit in Genoa in 2001 Röder was still among the protesters. Yet he became more and more aware that he could only find relevant, cogent photographs from the standpoint of a more detached onlooker. He attempted to encircle with the camera what was actually the subject of the criticism. It turned out that the protests increasingly failed to lead anywhere. In the rural isolation of Heiligendamm and Hokkaido they finally congealed into sheer gestures, which, while having a global media audience, achieved next to no discernible political effect. Röder has captured these developments in his series “The Summits” from 2001 to 2008.

In his series “Human Resources” (2007–2009) Röder has taken clandestine shots of professional buyers and sellers at consumer fairs. In order to shift the focus within the habitat of a “trade fair” to the body language of the participants he deleted from his photographs all names and logos that are ubiquitous at such events. Thus he uncovered postures screaming of artificiality and media-conformity that have long since entered most people’s body language. On the stage of the trade fair the observed have become accessories of a world of interchangeable commodities and marketing.

2011 Röder shoot the series “Word of Warfare” at the International Defence Exhibition and Conference, IDEX, in Abu Dhabi. The images have been consciously exaggerated to underscore the absurdity of a military consumption pageant in the Arabian desert, where military and power come extremely close.

In another series, “Mission and Task” (2012/13), Röder worked with the means of advertising photography using artificial light in the open, to reveal the secret infrastructure of Europe’s external borders as the rampart of our wealth. Harmless surfaces, such as Zeppelin aircrafts, chapels, fences or satellites, conceal high-tech surveillance systems monitoring and appraising everyone and everything by air, land, water or from space.

The exhibition at Haus am Waldsee and the accompanying catalogue are the result of a cooperation between Haus am Waldsee and Akademie der Künste, Berlin. Supported by the Ellen Auerbach scholarship of the Akademie der Künste Julian Röder has developed a new photographic series, which are also part of the exhibition. In these works, the artist extends his research of economies and power relations to the realms of thoughtography and conspiracy theories.

A bilingual catalogue has been published with Walther König Books. 80 pages, German/English, € 18. This publication has been made possible by the Ellen Auerbach scholarship of the Akademie der Künste Berlin. Go to the shop

Supported by The Berlin borough of Steglitz-Zehlendorf – office for further education and culture, department of culture; the Mayor of Berlin, Senate chancellery – cultural affairs; the association of friends and supporters of Haus am Waldsee