The late 1960s were influenced by a sense of awakening and euphoria for life. A firm believe in the future emerged from the influence of the first space travels. Design and architecture became brighter, more colourful, sexy, and more free flowing. Simultaneously, horror scenarios arised which indicated that human survival sooner or later was only going to be possible with respirators or inside secluded reservations.

In 1967, Haus-Rucker-Co set out in Vienna to work on a radically new concept of architecture. The group developed utopian objects for the purpose of expanding awareness and communication. Their interactive “Mind-Expander” as well as pneumatic air-structures caused quite a stir on the international scene at the end of the 1960s. These days, the world of Haus-Rucker-Co is being reflected and quoted by younger contemporaries such as Tomáso Saraceno, Ólafur Elíasson, Hussein Chalayan, raumlaborberlin among others. 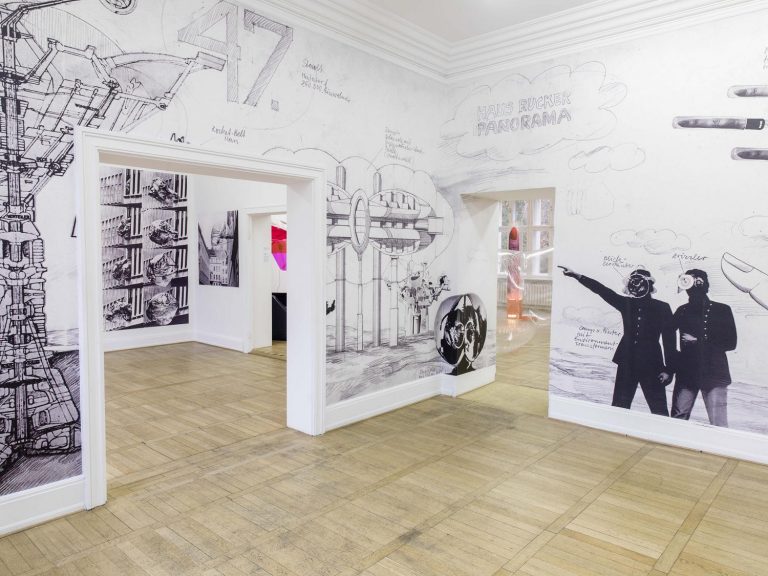