In the winter of 2019/20, Haus am Waldsee is showing its first institutional solo exhibition by internationally acclaimed photo artist Johanna Diehl (*1977) in Berlin. Freely inspired by Walter Benjamin, she develops her work out of the idea that the essence of history lies in the folds of memory. Diehl traces the hidden and oftentimes also forgotten in Europe‘s recent memory and finds images which state something, rather than simply enlighten or impress.

In her recent series, Diehl refers to private biographies of the West German postwar period. The grandniece of documenta founder Arnold Bode has evaluated slide magazines, diaries and archives of her grandparent’s generation for this purpose. Among these were well-known publishers and architects from Kassel. The artist precisely depicts traumas of the Nazi past. Her works deal with departure and silence during the first decades after 1945 as well as with the psychological aftereffects to this day. 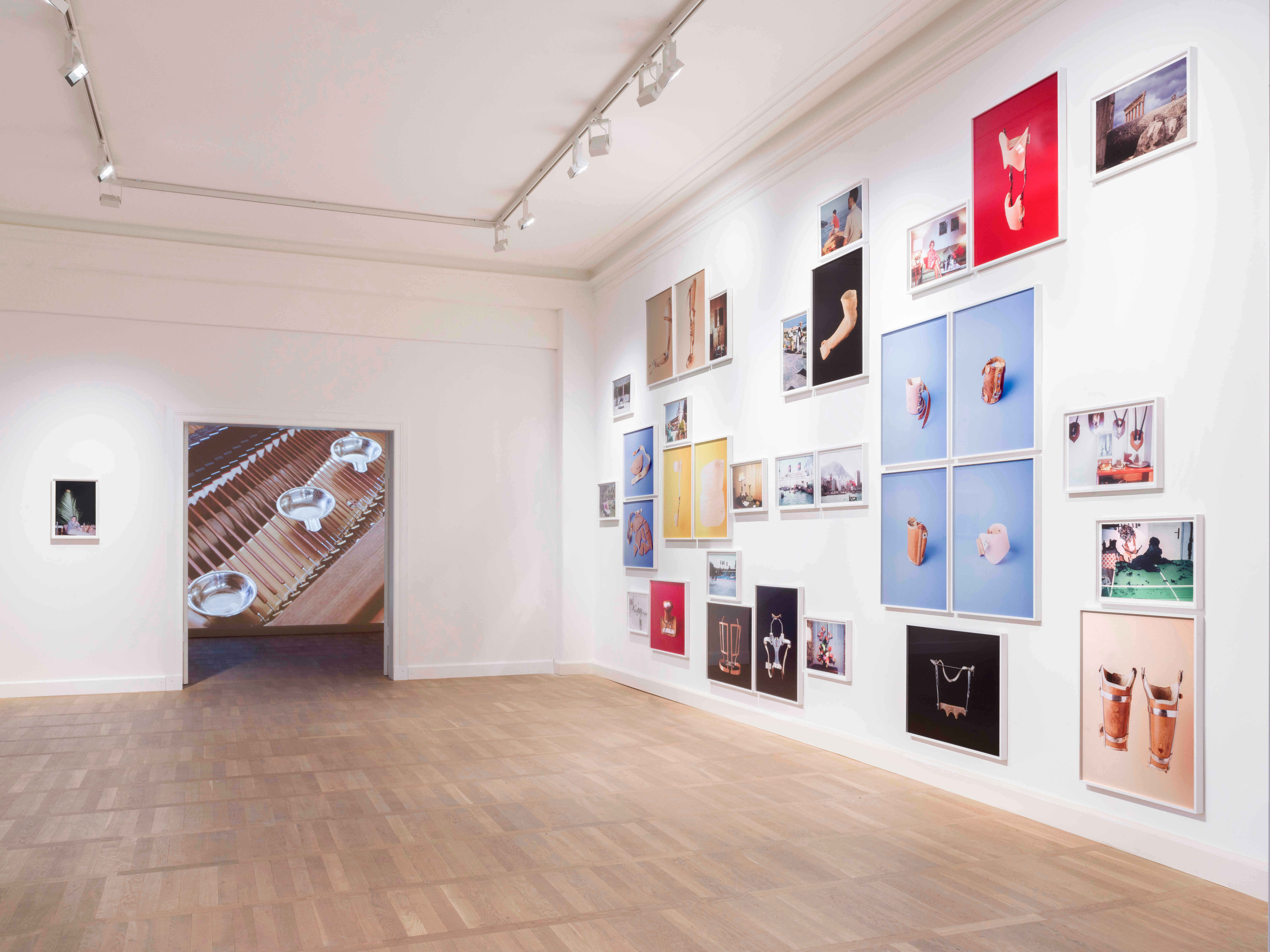 The Truth Resides in the Folds 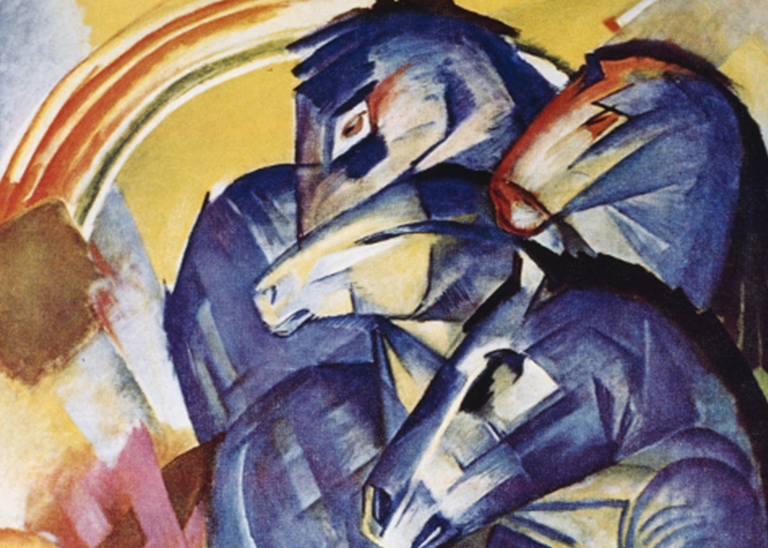