The Japanese artist Leiko Ikemura was twenty-one years old when she left her native country. She studied art and literature in Europe. From Spain, she moved first to Switzerland and from there on to Germany and began her international career in Cologne. For a professorship in painting, she later moved to Berlin, where she lives and works today.

Now, after a phase of critical distance, Ikemura opens up in her poetically sensitive pictures, in her sculptures as well as her poems to the deeper aspects of an existence that roots in Japan and is at home everywhere and nowhere. The exhibition focuses on her most recent works from the 2000s. Being a stranger between cultures is reflected on many levels. 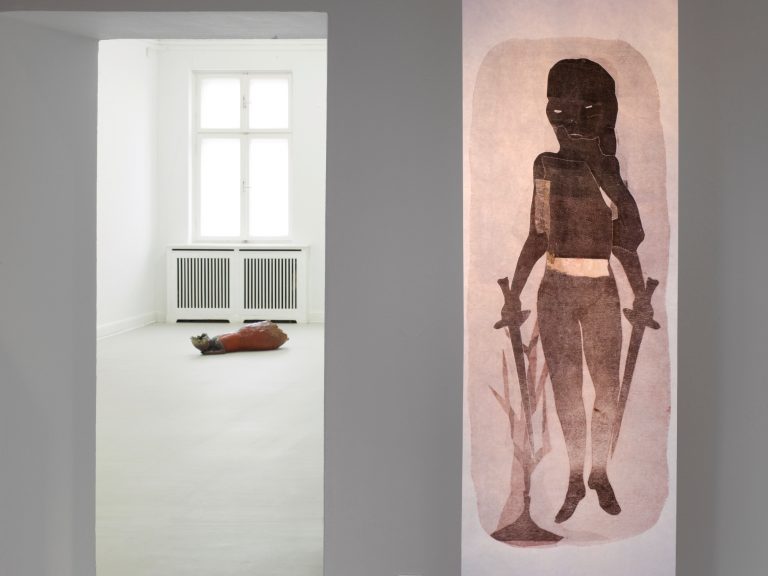 ... and suddenly the wind turns