For Naum Gabo (1890 – 1977), art after the end of WWI was a means of gaining knowledge about time and space and the physics of our planet. After studying medicine, natural sciences, philosophy and architecture from 1910 in Munich, he declared his commitment to a sculpture of experiment, new materials and possibilities of making space and time visible in his „Realistic Manifesto“, which was published in Moscow in 1920 in collaboration with his brother, the painter Antoine Pevsner. In 1922 Gabo came from Moscow to Berlin, where he very quickly became one of the most avant-garde innovators in art. His later world-famous sculptures made of transparent plastics seemed like science fiction to his contemporaries. They have not stopped inspiring young artists until today. 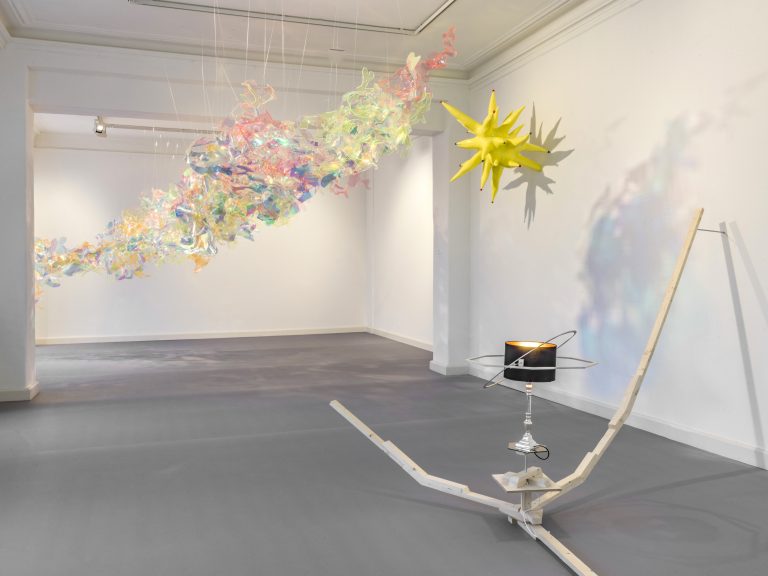