Thomas Florschuetz, born in Zwickau, Germany in 1957, is considered one of the most important representatives of contemporary photography. He observes his surroundings and their form of appearance precisely. Almost as if in a “school of vision”, he encourages the viewers to follow their own gaze, at times obscured by a sophisticated network of formal overlays and intersections.

The complexity of photography lies in the immediate reaction to objects and situations for Florschuetz, whilst simultaneously transcending the mere depiction. He selects sections and cut-outs, views into spaces, reflections, concentrates on overlays and intersections of architectural forms and objects, which result in acclaimed and often large-format series of works. Through this method, he consciously detaches the depiction from its original context and establishes new connections.

The exhibition focuses on the last ten years of Thomas Florschuetz’s work. Photographs from his series “Elephant’s Breath” are on display, in which the artist examines the dismantling of the Ethnological Museum in Berlin-Dahlem. Several new works were created on the occasion of this exhibition, including photographs of the UNESCO World Heritage Site Sítio Roberto Burle Marx near Rio de Janeiro.

A catalogue is published by Verlag der Buchhandlung Walther und Franz König, Köln in German and English, including a text by Eugen Blume.

The exhibition is funded by: 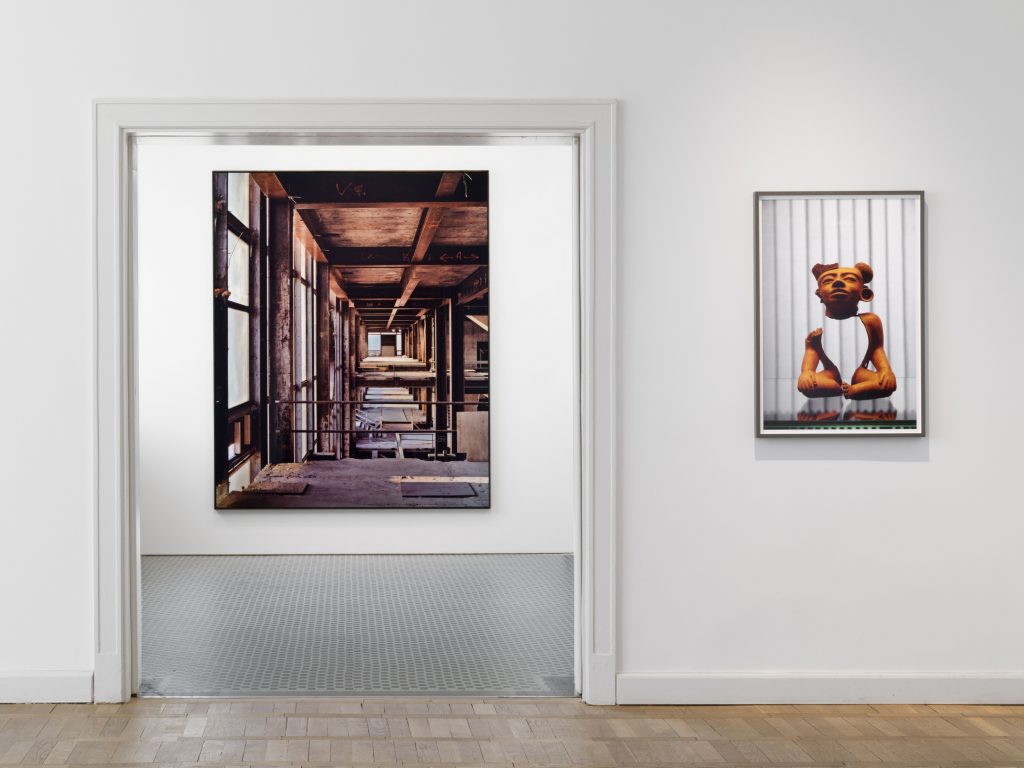