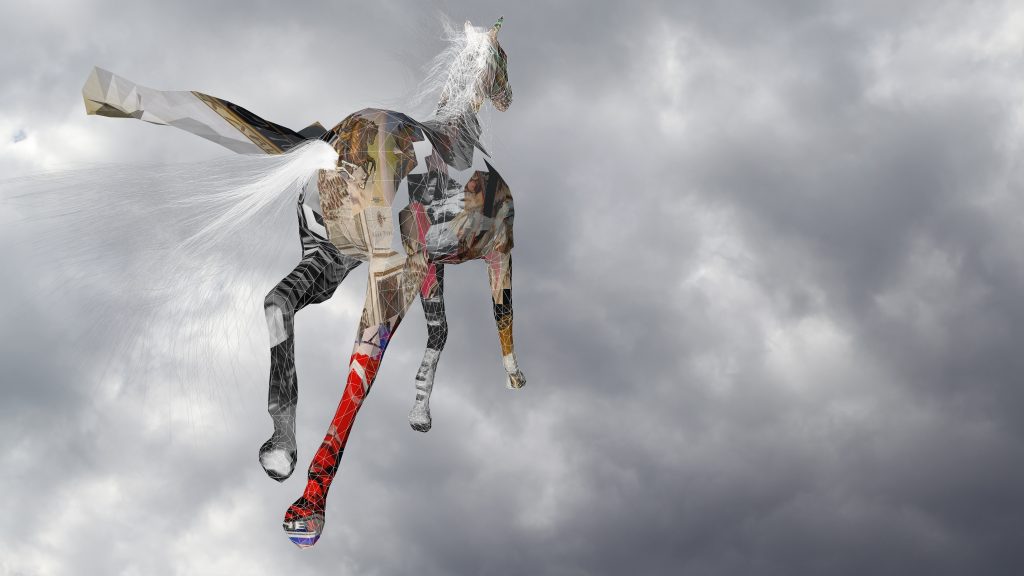 Appropriation takes you on a weird ride investigates the strange German enthusiasm for Native Americans in relation to contemporary racism and its deep colonial roots. This fascination, especially with regard to the construction of a german identity, has a rather frightening than impressive chronology.

It begins with the first-century Germanic Cherusci chieftan Arminius and stretches to the adventure novels of Karl May and the Buffalo Bill’s Wild West Shows in the 1800s, through the ethnographic exhibitions in zoos and circuses and founding of “Indian clubs” at the turn of the twentieth century, onward to the appropriation of Indigenous identities by Nazi ideologists, up until the present day, when new rightwing groups have developed an unsettling identification with the Indigenous Peoples of the Americas.