Born in 1954 in Northern Norway, painter Olav Christopher Jenssen had already completed both, his studies in art and graphics in Oslo and a lengthy residency in New York, by the time of his migration to Berlin in the early 1980s. Since then, he has not only kept a studio in Berlin, but also in Lya in Southern Sweden. For many years, Jenssen teaches at the Kunstakademie in Braunschweig.

In 2006 Olav Christopher Jenssen was part of our big anniversary exhibition on 60 years of Haus am Waldsee “Anstoß Berlin – Art makes World”. 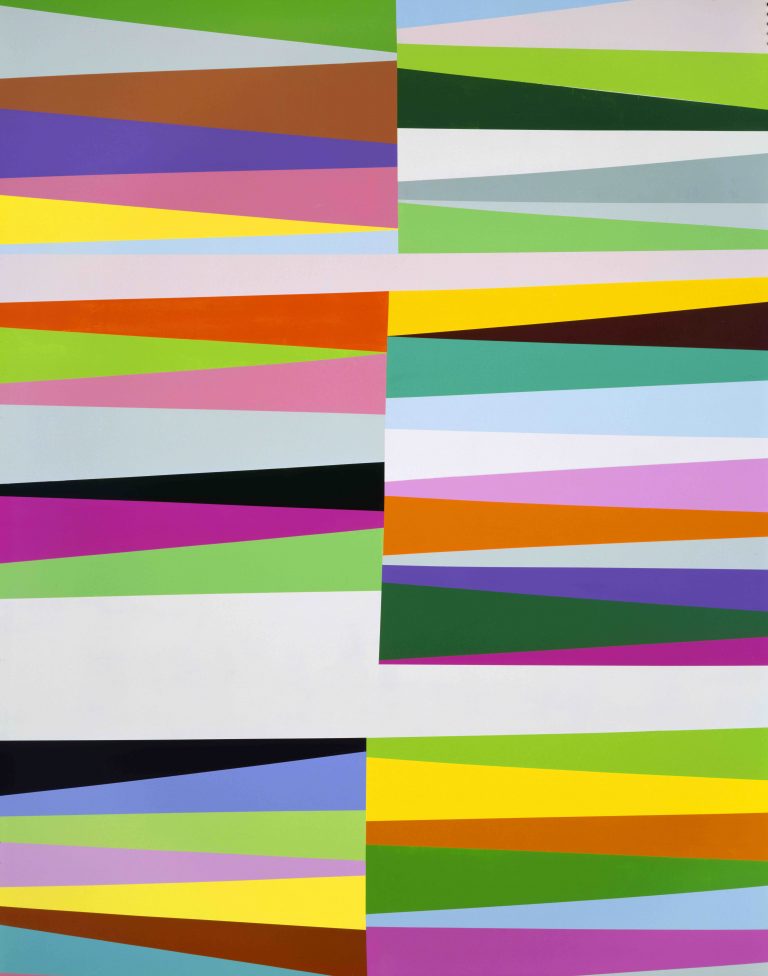