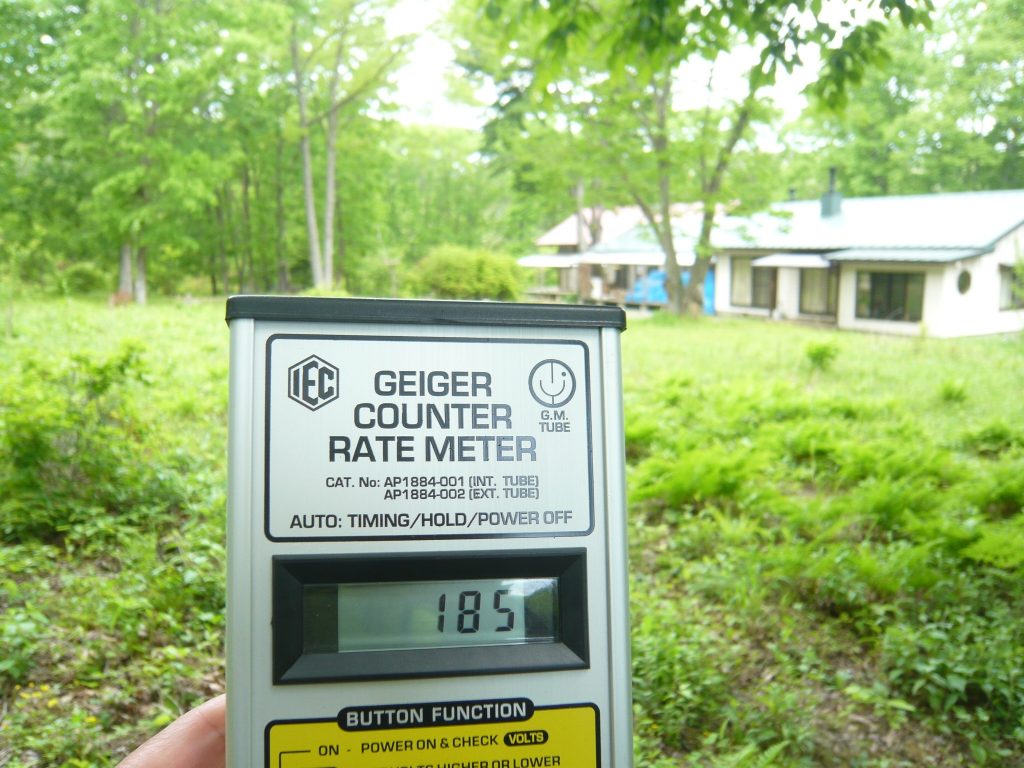 Ten years after the nuclear accident in Fukushima, Japan, the video work Contaminated Home recalls its aftermath. The film consists of photographs of a Japanese family that was forced to leave their home, 23 km from the damaged power plant, after the nuclear disaster on 11 March 2011. After self-evacuating to Kyoto, the family regularly returns to their home with a photo camera and a Geiger counter to document the transformation of the site and measure the radiation.

Fischer & el Sani have documented the visits to the protagonists’ contaminated home in ongoing interviews. The photographs of the house, collected over the years and edited into a film, become a disturbing cinematic family album of a life at a standstill through its manifested uninhabitability.