Since the early 1990s Marcel van Eeden has been dealing with the idea of his own absence. He answers the question of what the world would look like without us and thus after our death by reviving the secured terrain of the past. The artist consistently connects his own absence with the times before his birth. With a great sense for the absurd, the criminal and the coincidental in the world, van Eeden revives a sunken present that could just as well be ours as a future one. The extensive sequences of images interweave real biographies of deceased persons with fictional situations resulting from random text and image collages. Absurd levels of communication emerge, which emphasize the possibility of the so-or-gone-other of our constructed biographies. 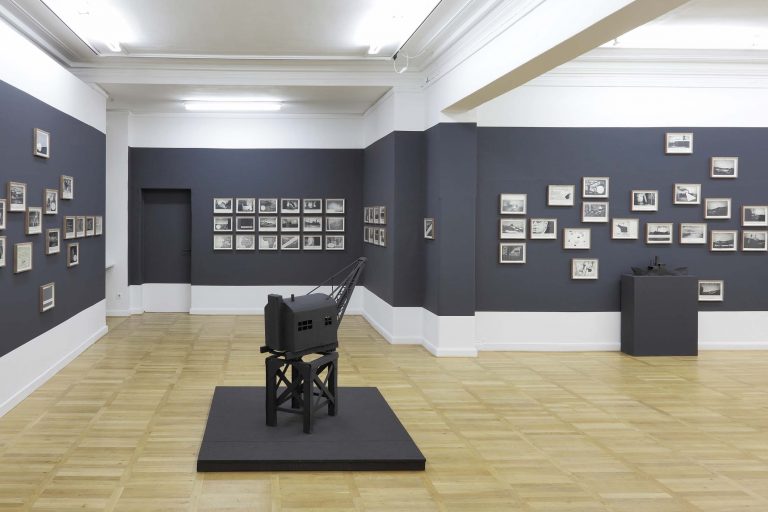