Thomas Florschuetz participated in the development of photography into an independent art form of the present day from East Berlin in the 1980s. As an autodidact, he quickly secured a firm place for himself in the international scene. Today, the artist, born in Zwickau in 1957, is one of the most important representatives of a German photography scene that is causing an international sensation.

Although the Iron Curtain was officially still closed, West German contacts soon became decisive for the artist. As his pictures were increasingly printed in art magazines, they soon found a great echo beyond the Wall. The quality of the works convinced a circle of people who were significantly involved in the art business. In just three years, Florschuetz had won over important opinion leaders and decision-makers in photo art in East and West Germany. When he returned to Frankfurt from his first trip to the West in 1987 for an award ceremony, he already had an invitation to America for the Houston Photo Festival ’88 in his pocket. Floerschuetz used this occasion to stay in New York for several months and leave the GDR for good.
In Houston, Boston and New York, the Museums of Fine Arts and the MoMA, in this first phase of freedom, acquired several works at once, which had a decisive influence on his international reputation.

In 2006 Thomas Florschuetz was part of our big anniversary exhibition on 60 years of Haus am Waldsee “Anstoß Berlin – Art makes World”. 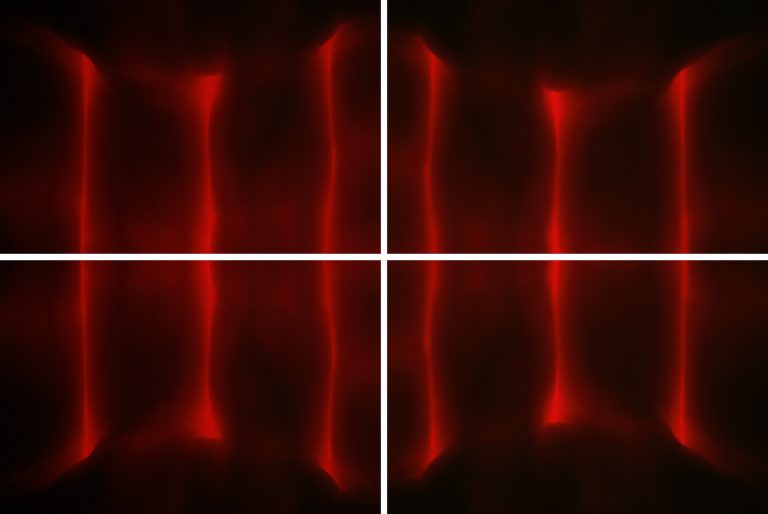 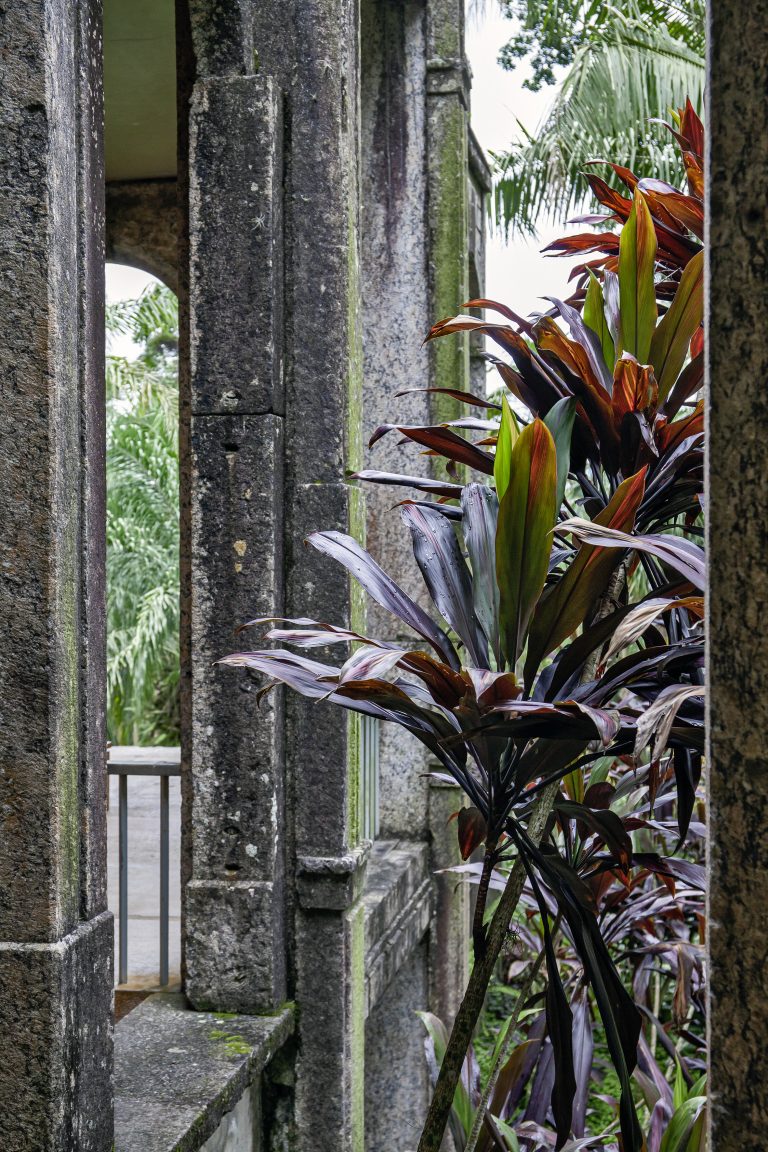