Valérie Favre’s series of paintings reflect principles of construction in visual narration. The paintings’ surface is conceptualized as a place of performance in which various narrative approaches to painting are stage-managed like theatre scenes. Here, figure and landscape, historical reference and free fiction, material and style, choice of format and brush motion are the pictures’ actors, playing out a customised role. If we chart Favre’s work over the years, she appears to have followed feminist constructivism, arguing that it is the role allocation and repetition of this kind which comes to constitute the actions and narratives of the image. To misjudge the existence and the nature of roles like these results in redundant image reproduction. On the other hand, the individual who writes the script for the same roles becomes the author of the resultant images – in the sense of an emancipatory project.

In 2006 Valérie Favre was part of our big anniversary exhibition on 60 years of Haus am Waldsee “Anstoß Berlin – Art makes World”. 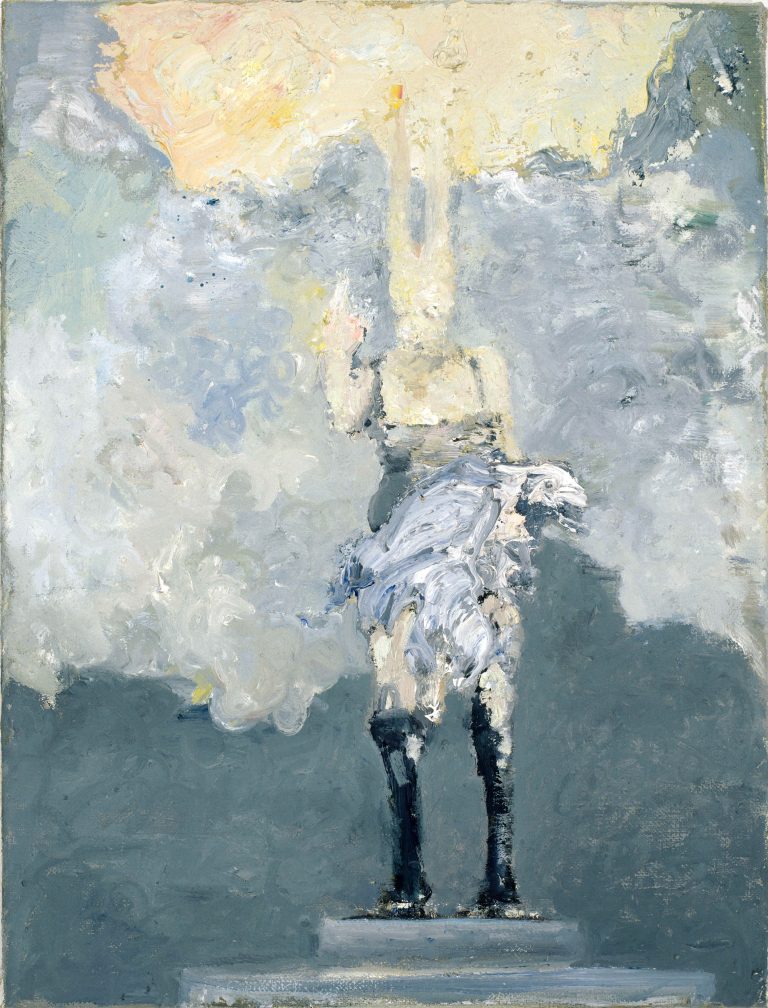 The Third Brother Grimm
BACK